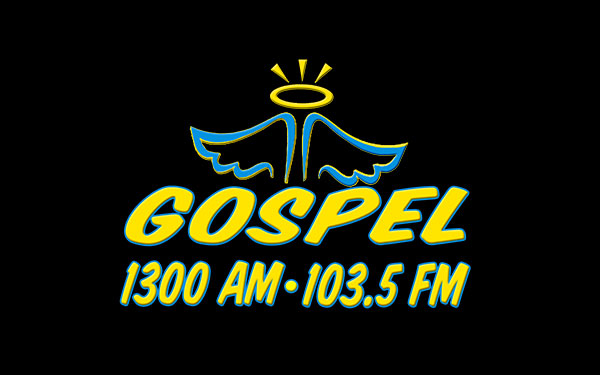 They have to “Git-er Done” a lot of you may have forgot that the last government funding bill passed by Congress and signed by President Trump expires on September 30th. So it’s no wonder a government funding bill is top of the mind for lawmakers, but there is already talk of a short trem spending bill to give themselves more time to hammer out a long term deal. I think they will reach an agreement of some type, with up coming Presidentional election Republican nor Democrats want to see another government shutdown. Of course President Trump is the wild card in this scenario, who knows what he will do! not even Senate Majority Leader Mitch McConnell. There’s also a push for tighter gun restrictions in the wake of recent mass shootings, a trade pack and a push to lower prescription drug prices and of course there could be a push by House Democrats to impeach President Trump. Thats a short list of things before lawmakers and word is the House plans to vote the week of Sept. 16 on a continuing resolution that would push the government deadline back several weeks, and two senior GOP officals have said the Senate would likely go along with the plan. It would seem like a smart move since the house has passed 10 of 12 annual spending bills and the senate has not voted on any of them. it’s time to “Git-er Done!

KidsZone held the 3RD Saturday in each month at St. Luther M.B. Church 1040 st. Jackson MS. and you are invited to bring your children ages 3-12. Kids Zone is a place where kids can be kids while learning about Jesus. kids and teens  facilitators participate in Praise and Worship, group lessons, games , crafts and more. lunch is also provided. Simply register by texting your name and cell# to 769-798-5647 activites start at 11:30am.

Song of the day