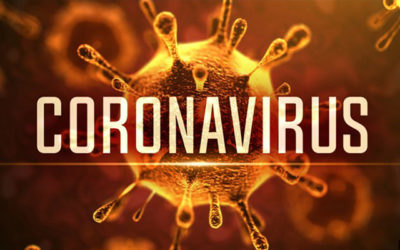 I’m really tired of these George Floyd type stories, Tired because they happen to often, seems nobody is learning from these events and lives continue to be lost. It reminds me of that movie “Ground Hog Day” only the lead characters in these stories never have a happy ending. I have had encounters with police officers good and bad, i’ve been pulled over for speeding, the officer questiond me and after learning I was on my way to work at the radio station told me to slow it down and give him a shout out on the air. On another occasion I was pulled over for an expired tag, I had purchased my new one that day and it was laying on the seat beside me, I explained that I needed to get to work, but the officer told me to get a screwdriver and put it on right there. Yes I was late and had an attitude afterwards. It seemed to me there were a lot more important things he should have been concerned about than making sure I change out an expired car tag. I know a lot of men and women who are in law enforcement, Each day they want to go to work and do their job serving the public then go home to their families like everyone else. George Floyd wanted to go home too but that didn’t happen. Instead one of the officers answering the call at the location were George was cuffed him put him on the ground and then proceeded to put his knee on the mans neck for eight minutes. despite George telling him that he couldn’t breathe, thee other officers stood by, they said nothing and did nothing, on lookers filmed it and put it on social media. The officers were fired. Minneapolis police have since clashed with protestors who trashed and looted several businesses in the area where Floyd was arrested.

SONG OF THE DAY: